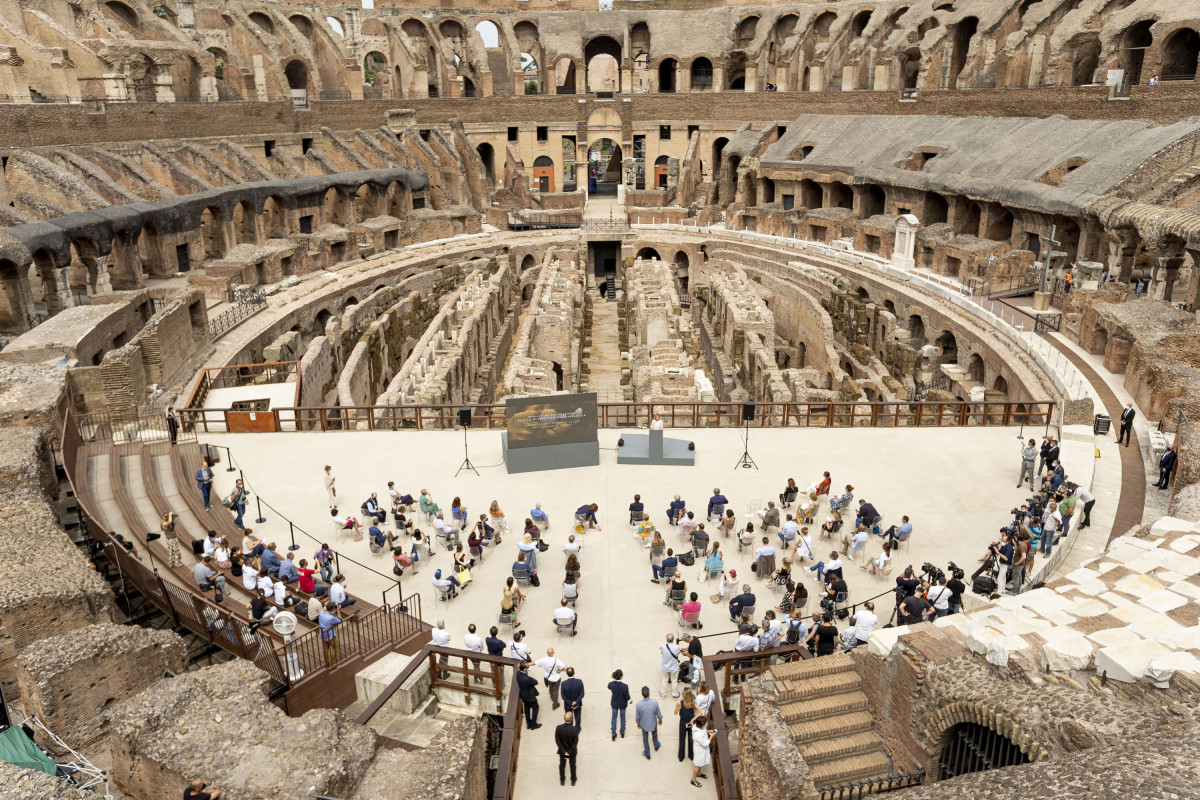 Thanks to the Tod's Group support, the second phase of Colosseum's restoration is completed

Thanks to the support of the Tod’s Group, the second phase of Colosseum's restoration is completed. This second phase of the project, which began in december 2018 under the supervision of the new autonomous institute Parco Archeologico del Colosseo, has focused on the Colosseum’s hypogea, a monument within the monument, corresponding to the portion of the amphitheater which lies below the arena and that in ancient times was invisible to the spectators.

The restoration saw the involvement of more than 80 people, including archaeologists, restorers, architects, engineers, surveyors and construction workers. At the end of the works, a 160 metre long walkway was installed in the Colosseum, opening up to visitors an area of the monument that had never been accessible before. After 781 days from the opening of the construction site and more than 55,700 hours of work, the restoration activities have brought back a total area of 15,000 m2 to its former glory. This second installment consolidates Tod’s Group’s commitment to this World Heritage site - a commitment that was established with the Group’s support of the restoration of the external facade of the Colosseum, which was completed in 2016. The project will continue with the restoration of the building’s galleries of the Colosseum’s second order, and with the overall optimization of the technical implementation. Finally, the service centre will be relocated and moved in the outer area of the Colosseum, allowing visitors to access it in a more comfortable manner.

The Colosseum’s hypogea extend for about half a hectare and are surrounded by a perimeter wall and 14 partitions that identify a network of corridors. The central corridor housed the machines and equipment necessary for the performance of the shows. Until 523 ad, the year in which record indicates the last show, spectators could not enter the hypogea and access was possible through 4 underground galleries. Spectators could not gaze at the hypogea, as this area was used as a backstage for the grandiose shows that took place in the arena until 523 ad, the date in which records indicate the last show. The Colosseum, which could accommodate between 50,000 and 75,000 spectators, was equipped with a series of technological devices used for the appearance of men, animals and stage equipment on the arena. Among the devices dating back to the Flavian age, it is still possible to see the sequences of elevators housed in the corridors of the underground area. They are respectively 24 mobile platforms and 28 wooden elevators containing cages raised by winches.

The restoration of the Colosseum is an initiative that was developed by the Commissioner of the Archaeological area of Rome and Ostia Antica in agreement with Rome’s Archaeological Heritage Department. 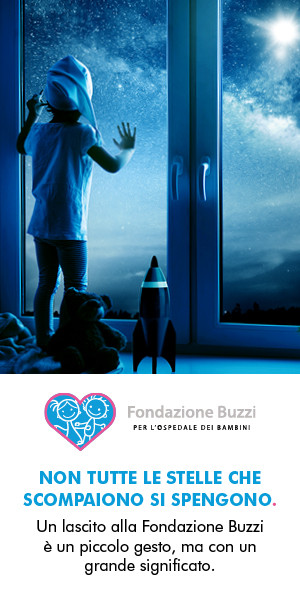 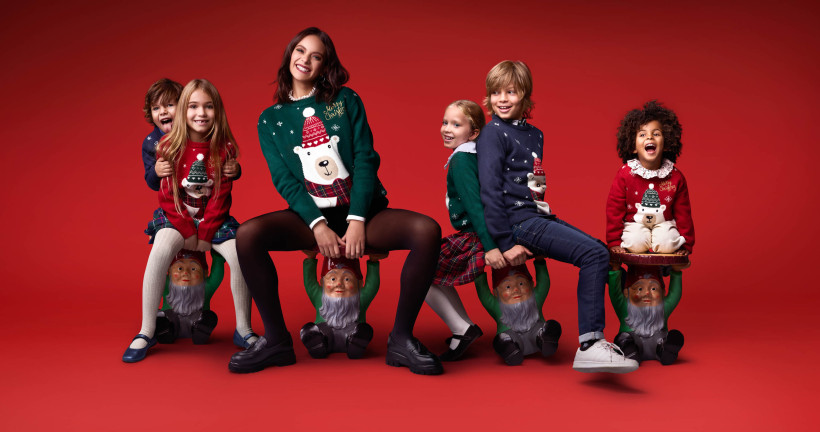 Ovs per Save The Children con Francesca Michielin 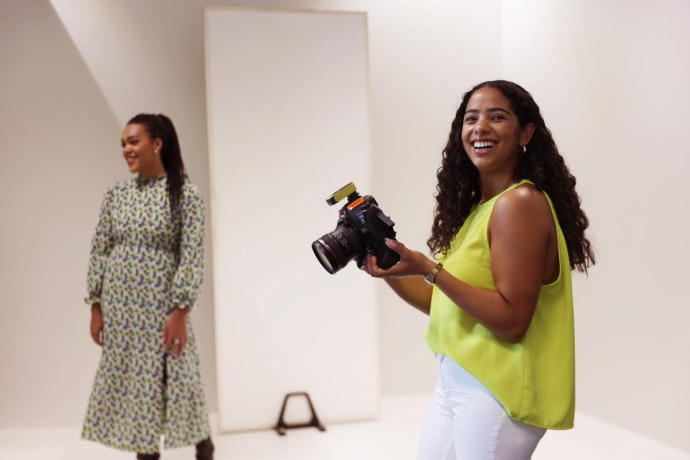 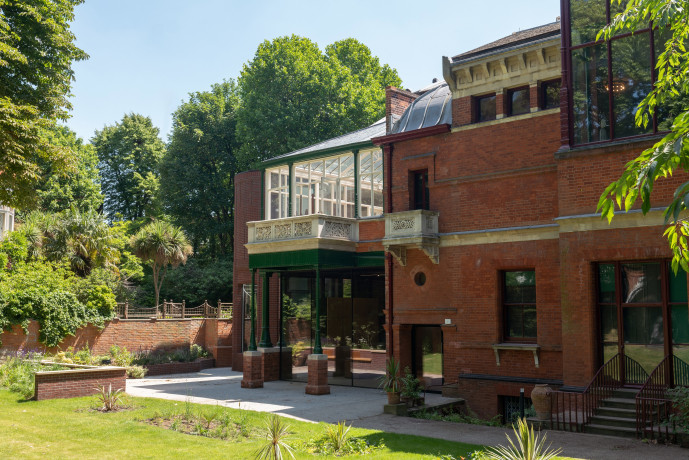 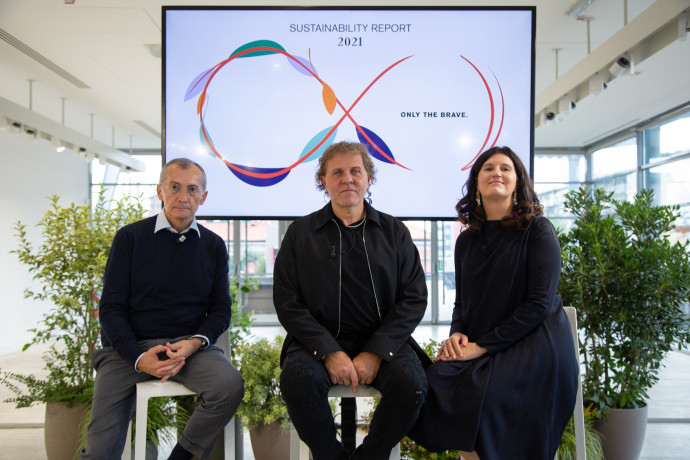