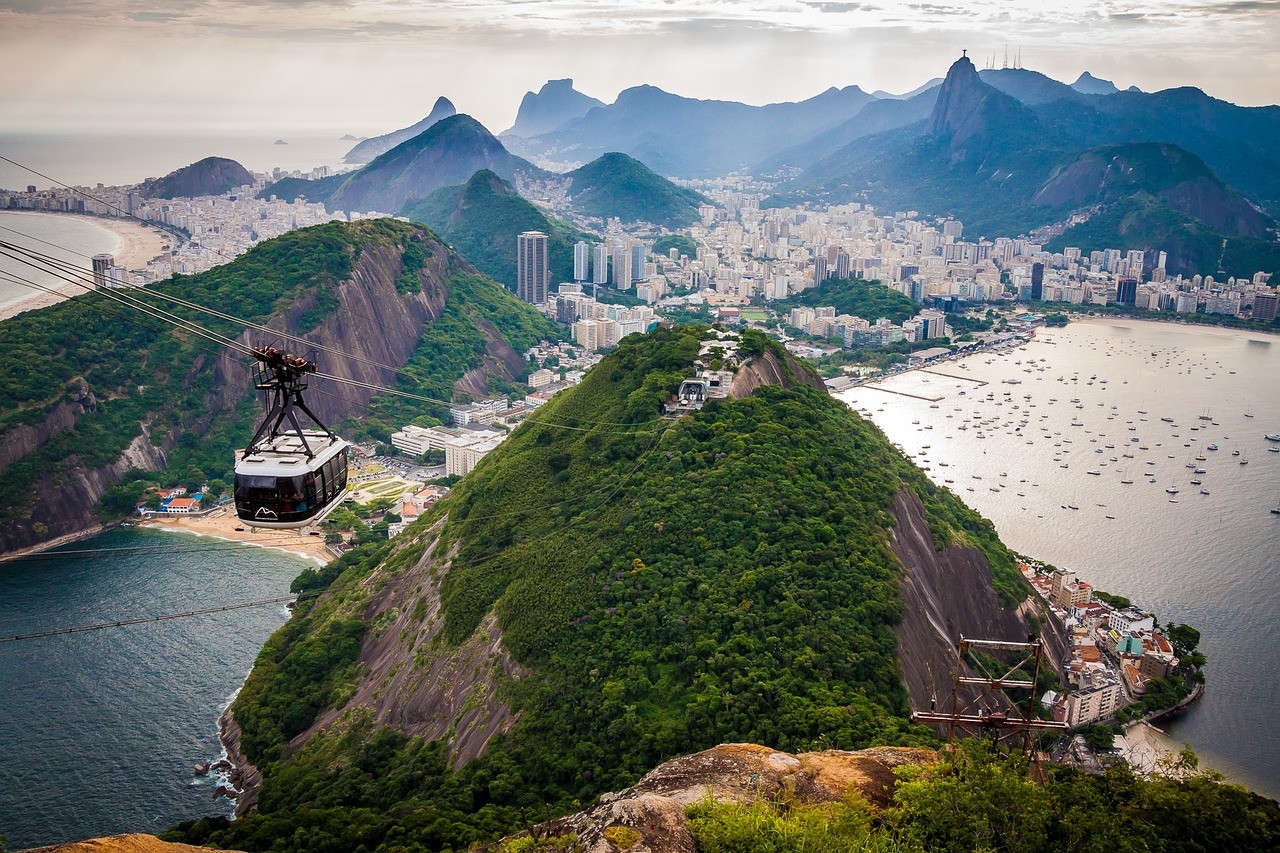 Underperformance and inflation risk in emerging markets: the answer of Central Banks (Plenisfer)

"Many bankers have already moved towards a restrictive monetary policy"

"According to many investment professionals, 2021 was supposed to be the year of emerging markets, These were expected to grow in the wake of the reopening and with attractive risk premiums compared to those compressed in Western markets. Instead, since the beginning of the year, emerging market corporate bond indices have performed almost zero or slightly negative globally underperforming, for example, the European or American high-yield market". This is what Plenisfer Investments sgr notes, underlining that the performance of currencies against the US dollar has instead been negative by a few percentage points, the opposite of what analysts were expecting.

Abbonati a Luxury & Finance per continuare a leggere l'articolo 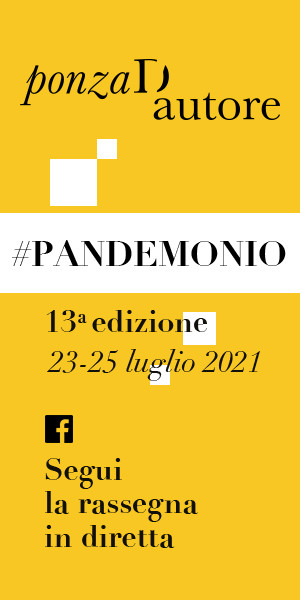 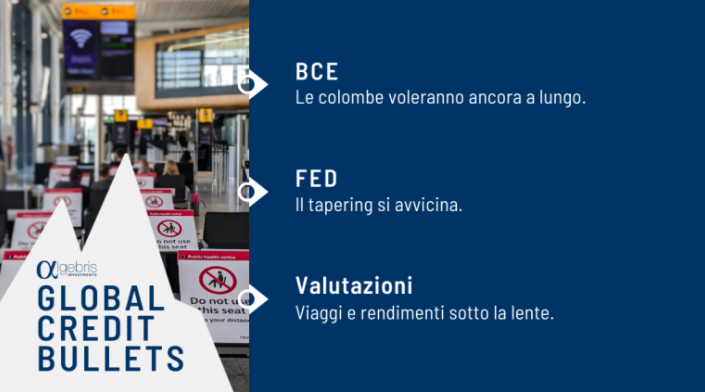 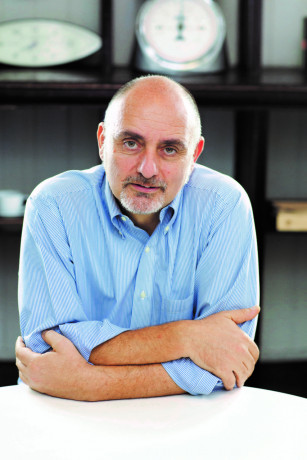 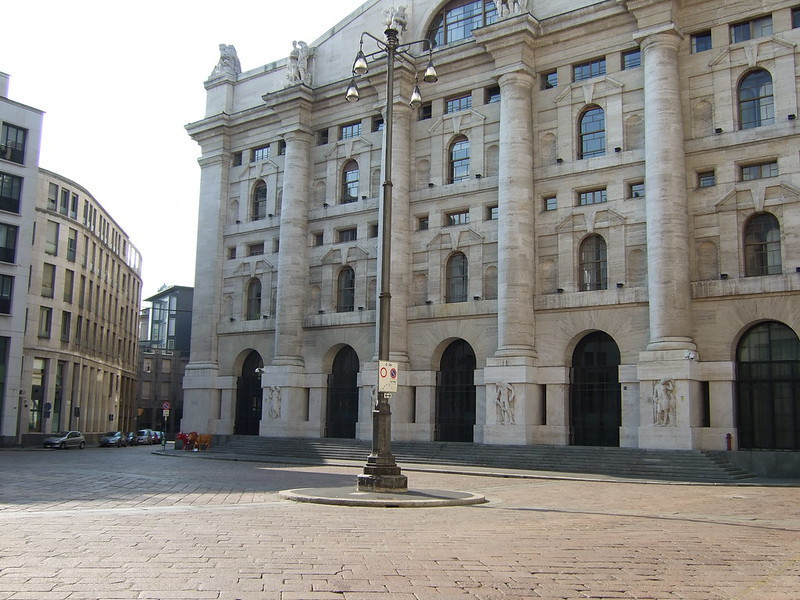 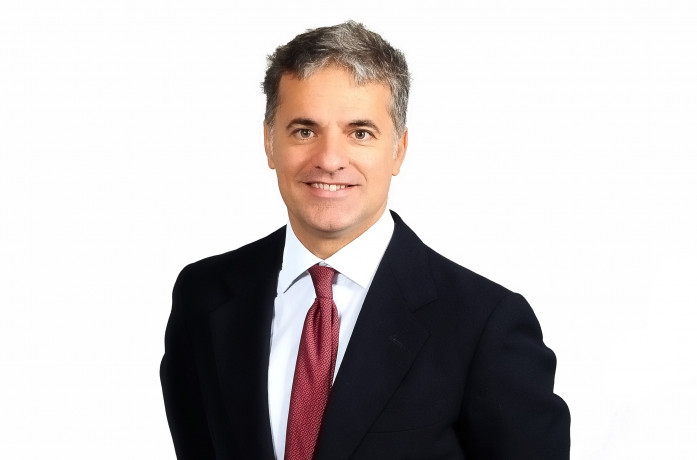